We are on our homeward stretch.  The Baltic Sea is behind us and we only have a bit over a week before we will find ourselves back in Berlin.  Close to 5 months of riding and over 3800km later we have enjoyed our share of adventures and met some fantastic people.

Most of the time the people we connect with are kind strangers who offer us help.  Take for instance….

A 36 degree day near Hengelo, Holland. We stopped at a random house to ask for some water.  We were given ice water, home grown berries, coffee and an hour or two of enjoyable conversation.

It was so much fun chatting with Herbert! If you are ever riding through Holland and are in need of water he is your man!!

In Bremen while watching the reenactment of “The Bremen Town Musicians” an elderly German tourist slipped me 10 euros to spend on Amaya – evidently overwhelmed by her charm.  We used the 10 euros to buy a lovely picture book of the Grimm Brother’s fable. 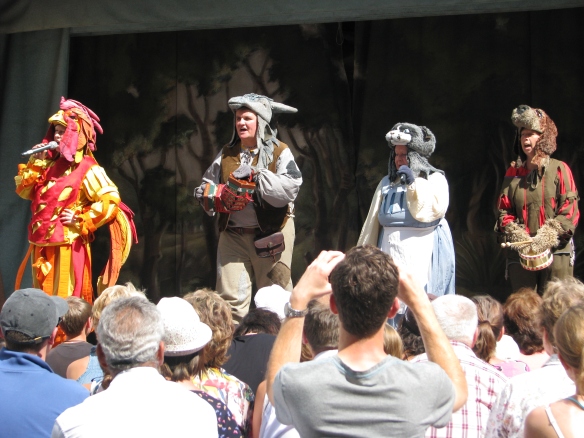 The Grimm Brother’s fable is acted out every Sunday in the town square.

The donkey, the dog, the cat and the rooster. Amaya loves the story!

Then there was Astrid, Andreas and Felix.  Resting in their driveway after an exhausting day crossing Hamburg, Astrid pulls up in her bright red porsche and asks us if we would like a coffee in her garden.  We obviously agreed and were once again treated to an enjoyable afternoon with some unexpected surprises thrown in.  There were rabbits, chickens and macaws much to Amaya’s delight.  Most random of all was the large warehouse jammed full of antique horse drawn carts, gypsy caravans and even a 100 year old hearse. 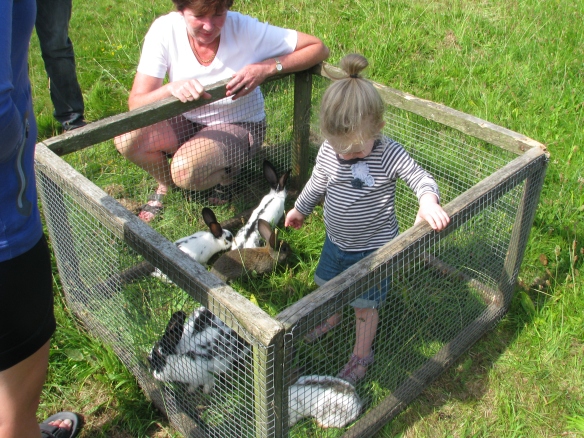 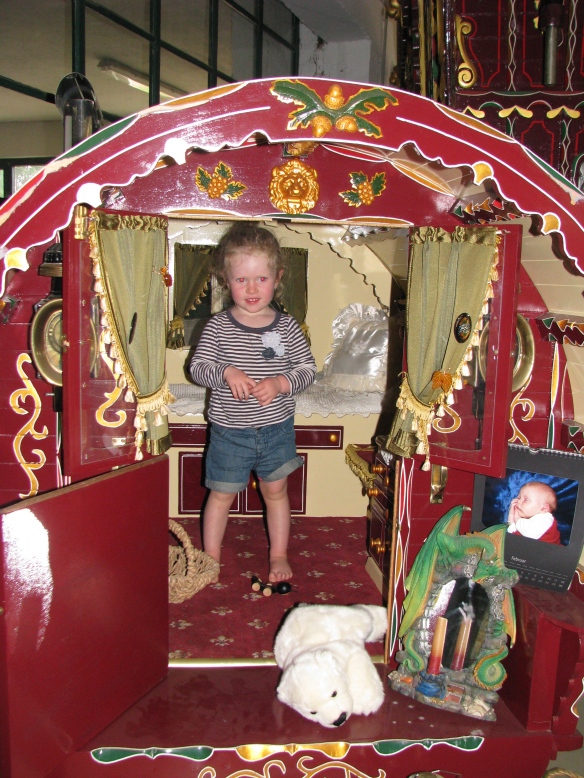 Wow – very random but very cool – the place was like a museum!

We were so fortunate to meet these wonderful people! 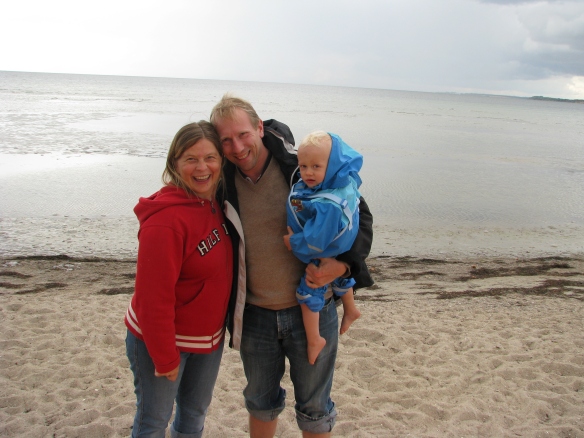 Kirsten, Bjorn and Simon.  They had been to Australia on numerous occasions and had probably seen more of it than us!  A visit to the Butterfly house, a swim in the sea and a BBQ made for a memorable day!

There are countless other examples of these chance encounters, however two families we stayed with during our last week in the Netherlands was not based solely on chance – our meeting was some 30 years in the making and the connections span 3 continents.

About 30 years ago a young Israeli called Naim was struggling to fund his travels through Europe by selling paintings in a plaza in a Dutch town called Hengelo.  A young couple, Henk and Annie, took pity on him and invited him to stay with them for the night.  He stayed for a year.  A connection was established with Naim’s family in Israel and Henk and Annie’s family that saw many visits between the two countries.

Fast forward to a rainy night in Israel, about 20 years on.  Stephen (my brother), Shoshanna and I were looking for somewhere to pitch our tent in front of the Ancient Ruins of Beit She’an.  The lady in the ticket office took pity on us and offered for us to stay with her.  Her name is Etti and she is Naim’s sister.  We stayed with her for a few wonderful days and again in 2008 for a week.

We also had the privilege of Henk and Rosanna’s hospitality in Hengelo, along with a few wonderful days with Mariette and Robert and their children Leor, Micha and Yair. 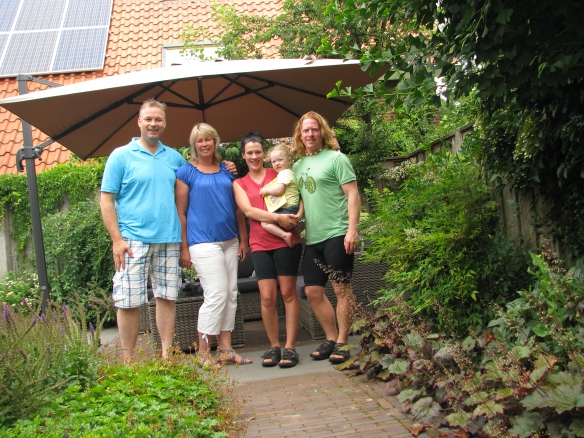 So great to meet Henk and Rosanna

Mariette, Robert and Yair in front of the old farm house they renovated

Amaya and Yair whom she affectionately called “Mr Dude” 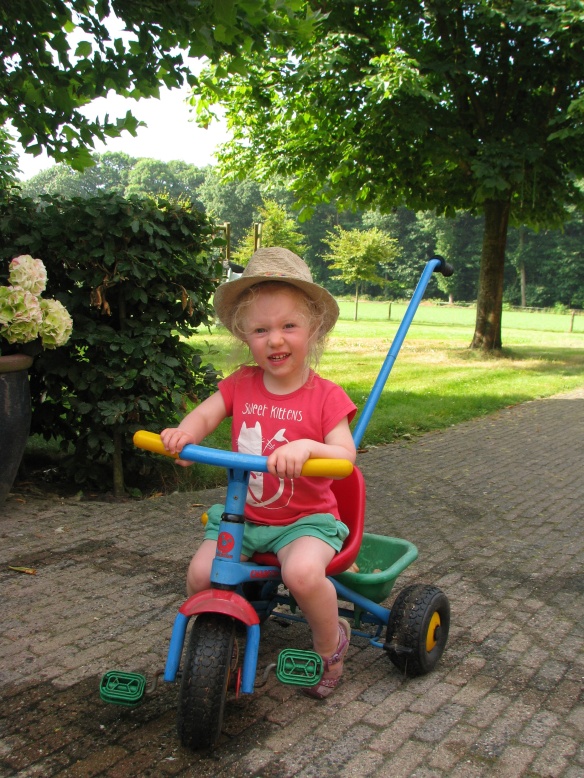 Mic chilling with Yair and Leor

These are the moments that make traveling so enjoyable.  The stunning scenery and quaint villages are just a nice backdrop to the relationships and connections we have made on this journey.

9 thoughts on “It’s the People not the Place”